I am the Media.

We are the brick wall woven into a circle.  A flat sphere with no borders.

A Self Derived Ceremonial headpiece.
Made of mahogany reclaimed from an old Baptist church/ Pentecostal Church in South LA.  The Búto Flúto also consists of poplar wood, steam bent ash from the city of Long Beach, purple heart wood, a hacked Gakken Anolog Synth (SX-150), a custom pre-amp with circuit bending copper contact points, wires, a mic and speaker which is the wooden conical shape.

It has been with me since 2008.  It has broken many times and can be fussy.

The sound... it does some interesting things that I am still figuring.  Do to the mic and speaker in close proximity it does a feed back loop similar to most of my wooden speaker box art sculptures.  Because it is a noisy circuit (not very well insulated) It is sensitive to magnetic fields and radio waves, which add interesting behaviors coupled with its SX-150 sound. The circuit bended pre-amp has a flutey sound to it and can rise and lower in pitch when finger are slid along the copper.


There is a track playing in the back ground but most of the sound is the Búto Flúto (on a loop pedal) since it was recorded through its built in mic and speaker. The recorder was held to the speakers funnel.


It has developed it own meaning which I am still understanding.  Steeming from punk anarcho angst, indigenous stirrings, reflecting respect for the ancestral trees, experiments with electricity, now turning into a critique of transhumanistic ironical twist which requires me to add metal hardware (on a piece once only made of wood joinery) for speedy assembly and transportation, but mostly do to damage from performances or general use. A work in flux.
I hope you get to hear it sometime.  I will be with me on tour. 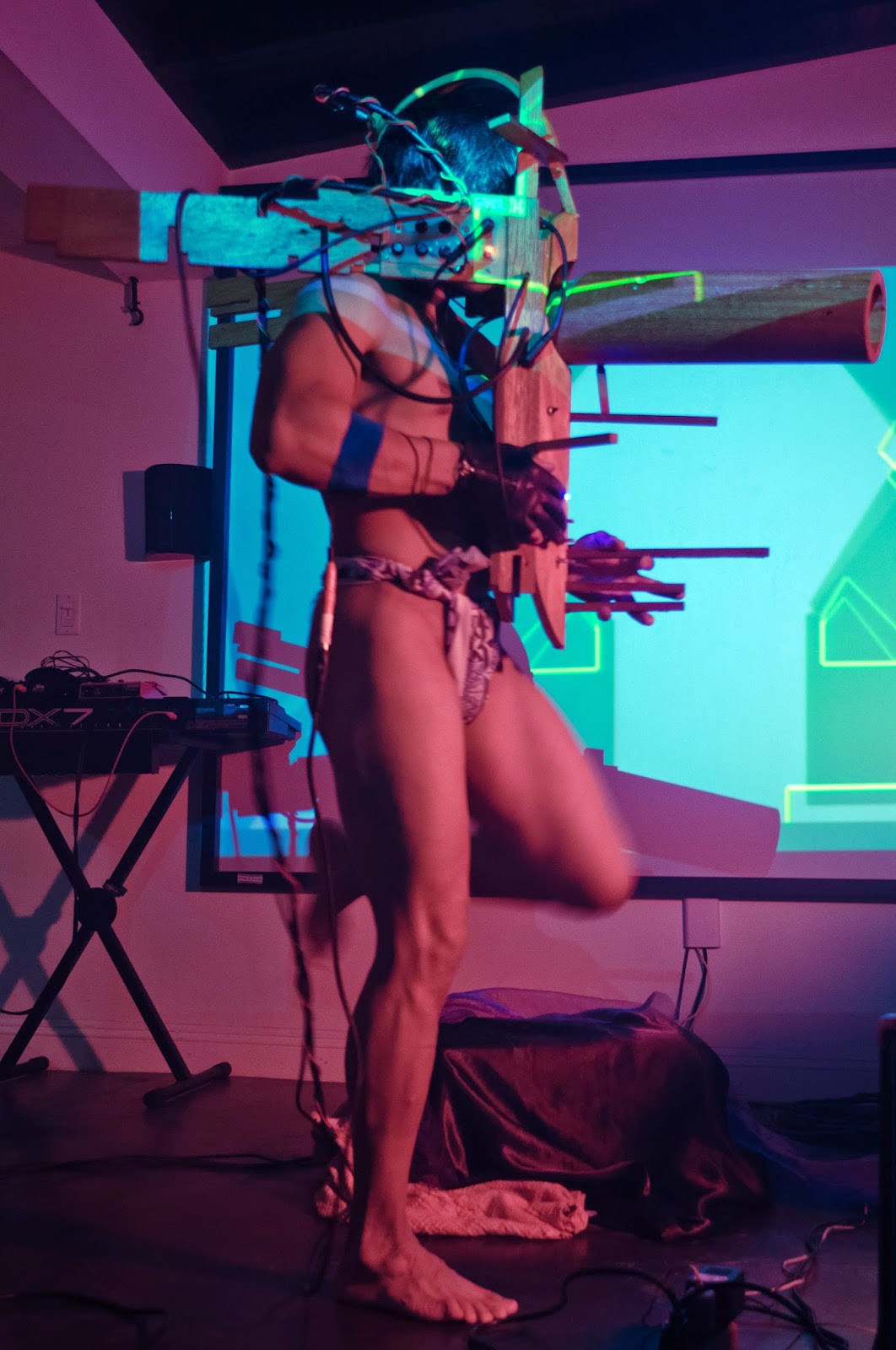 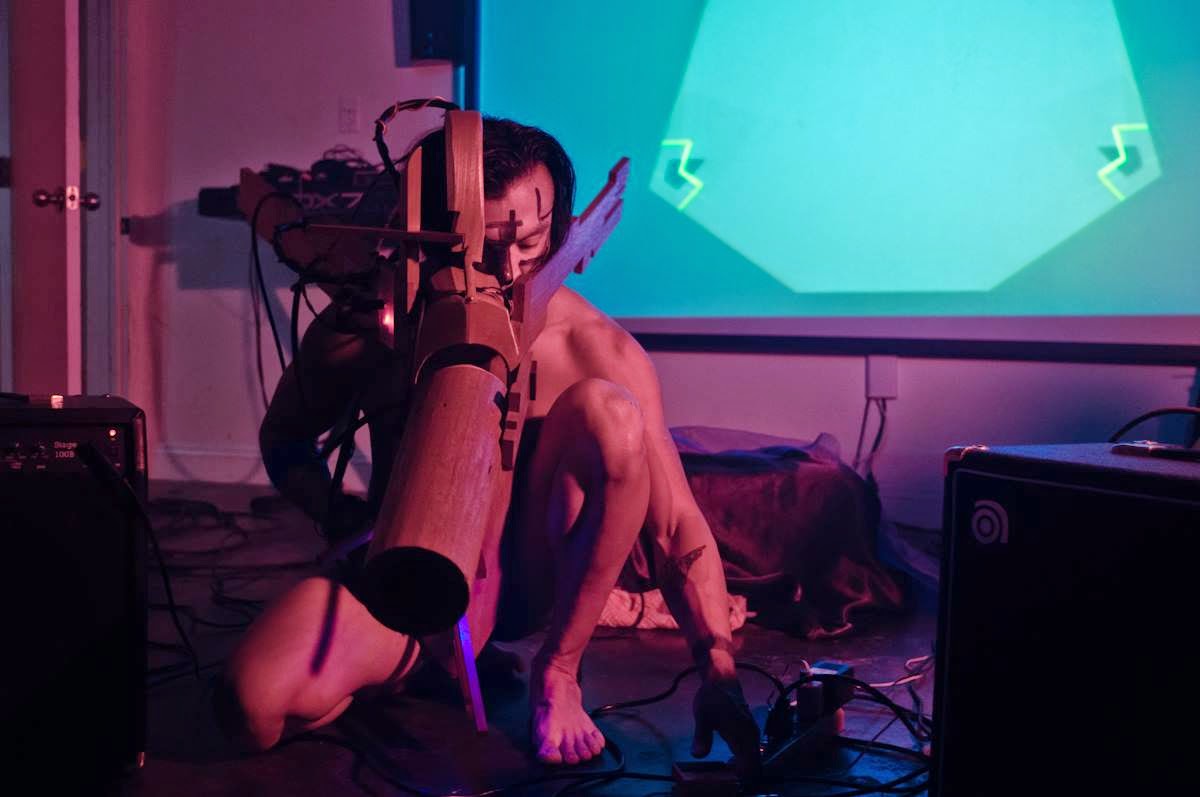